It started off as a throwaway code name. I'm stuck with it now.

How long have you been coding?

I have been coding professionally since 2014, when I landed my first job as a front end developer. From 2015-2020 I worked as a tech lead/lead engineer, still specialising in front end development. To read a more in-depth article about my journey into tech (which involved writing BASIC at the age of six!) check out this blog post: My non-traditional journey into tech and DevRel

How long have you been streaming on Twitch?

My first Twitch stream was on Thursday 25th June 2020. To read more about what I learned during my first few weeks on Twitch, check out this blog post: 6 things I learned about streaming live coding in my first 6 weeks on Twitch

What inspired you to start streaming on Twitch?

As a tech lead I was writing less and less code, and I saw very few programmers/developers streaming on Twitch who

I started streaming to build stuff and learn things for myself, and to fill a gap I saw on Twitch. And it turned out to be a lot of fun!

What do you do for work?

I work at Netlify as a Senior Staff Developer Experience Engineer.

Do you have a degree in Computer Science?

No. I have a First Class Honours degree in Music Composition, and hold a teaching qualification in music with a Post Graduate Certificate in Teaching.

How do you set up OBS?

Read this article: My Twitch live coding setup in OBS

What's that rainbow effect in your terminal? 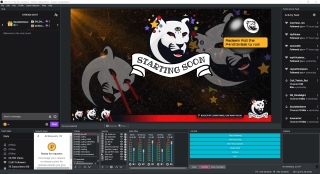 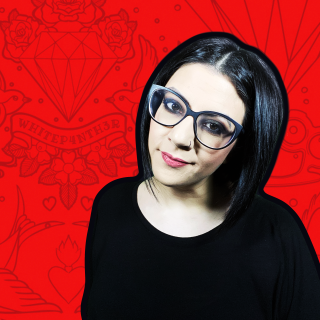 My non-traditional journey into tech and DevRel